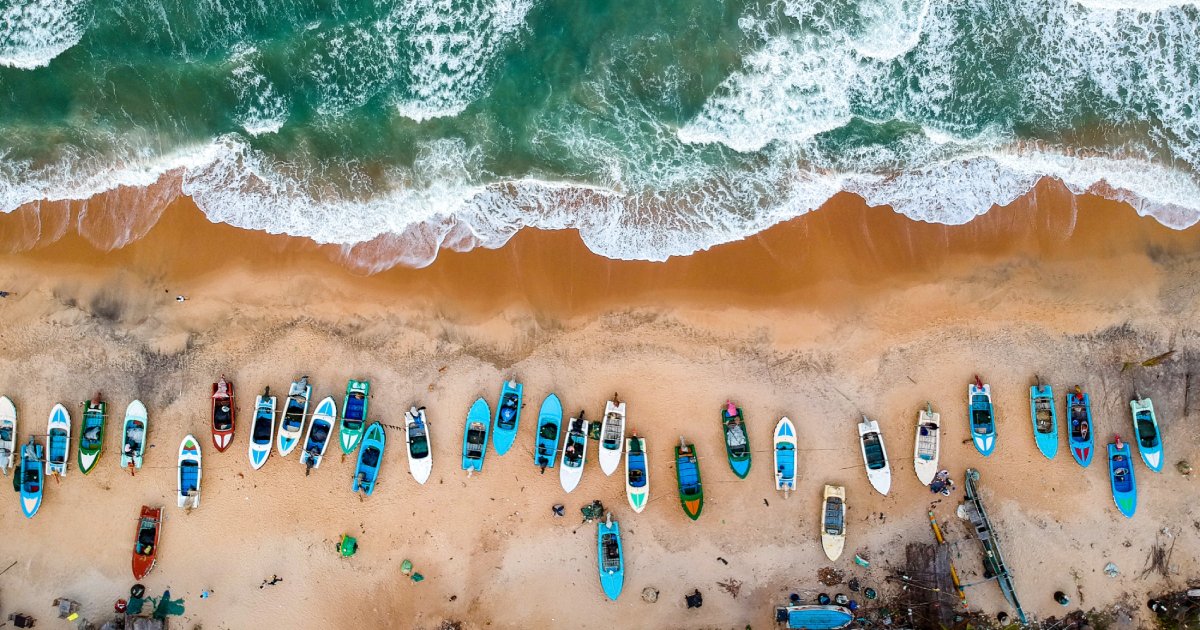 SOCIB and CSIC co-chair CoastPredict, an initiative that has been selected by the UN as a programme for the Decade of Ocean Science for Sustainable Development.

UNESCO’s Intergovernmental Oceanographic Commission (IOC-UNESCO) has selected CoastPredict – Observing and Predicting the Global Coastal Ocean as a programme to advance the objectives of the United Nations Decade of Ocean Sciences for Sustainable Development (2021-2030). The initiative, which is co-chaired by the Balearic Islands Coastal Observing and Forecasting System (SOCIB), the Spanish National Research Council (CSIC), the University of Bologna (Italy) and the University of Miami (USA), aims at improving global coastal ocean observation and forecasting, as well as offering support tools for decision-making, and open and free access to the data and scientific knowledge generated. The announcement was made on the occasion of World Oceans Day, June 8.

CoastPredict has been supported by more than 250 scientists and managers from academic and scientific institutions, the public administration and the private sector, from 36 countries. Designed together with the Global Ocean Observing System (GOOS), CoastPredict also involves some of the most important international organisations in the field of the ocean and climate, such as the World Meteorological Organization (WMO), the International Oceanographic Data and Information Exchange (IODE/UNESCO), the Ocean Best Practices System (OBPS), the Committee on Earth Observation Satellites Coastal Observations Applications, Services and Tools (CEOS COAST), and Geo-Blueplanet, among others. In particular, this initiative is one of the three endorsed GOOS programmes that will actively drive the Ocean Decade, addressing a common challenge with many partners and supporters: Ocean Observing Co-Design, CoastPredict, and Observing Together.

CoastPredict seeks to respond to the challenges of the Decade through science and research. “We intend to redefine the concept of the global coastal ocean, focusing on the many common worldwide features such as the exchange between open sea and coastal waters or processes such as heat waves, to produce observations and predictions of natural variability and human-induced changes in the coastal areas,” explains Joaquín Tintoré, director of SOCIB and CSIC researcher at the Mediterranean Institute for Advanced Studies (IMEDEA-CSIC-UIB).

“It is necessary to have innovative multidisciplinary observational technologies and fit for purpose observing and forecasting infrastructures that, like SOCIB, provide data derived from continuous and sustained observation of the sea and the coast. Only then will we be able to make reliable predictions to tackle these challenges”, highlights Tintoré, co-chair of CoastPredict. In this process, standard protocols based on Ocean Best Practices will be taken into account and also shared with the international community.

“CoastPredict proposes to transform the science of observing and predicting the global coastal ocean, from river catchments, including urban scales, to the oceanic slope waters,” says the researcher. “We will integrate observations with numerical models to produce predictions of extreme events, such as hurricanes, tornadoes and storms, which are one of the most important consequences of climate change. This will allow us to improve forecasting capabilities in coastal areas around the world and develop innovative and sustainable applications and solutions that directly benefit local populations, improving their safety, well-being and health. Thus, although CoastPredict is designed as a global framework, its implementation will be regional and its scope will be local,” he adds.

To that end, CoastPredict will design and implement a system made up of different observation and forecasting platforms, continuously and sustainably monitoring rivers, estuaries, coastal cities, coasts and the open sea (coastal ocean); offering open and free access to coastal information.

“To improve our understanding of the natural processes that occur in coastal areas, knowledge has to be managed and coordinated internationally”, says Rafael González-Quirós, member of the Spanish Institute of Oceanography (IEO-CSIC) and Spanish delegate in IOC-UNESCO, the United Nations body responsible for supporting global ocean science and services.

The initiative is included in the first set of Ocean Decade Actions that will contribute to fulfilling the ten Ocean Decade Challenges and help deliver the ocean we want by 2030. From restoring the Great Barrier Reef to mapping 100% of the ocean floor in high resolution, “the Actions of the Decade are the tangible initiatives that will be implemented around the world over the next ten years to realize the vision of the Decade. They focus on advancing and applying knowledge to support the development of sustainable solutions,” as stated by UNESCO Director-General Audrey Azoulay.

Subject to a competitive selection process with hundreds of applications, the endorsed Actions have been selected for their focus on solutions and ability to accelerate the generation and uptake of ocean knowledge for sustainable development; for their use of innovative technology; for their transdisciplinary efforts to co-design solutions between scientists and users of ocean knowledge; and for their respect of inclusivity, empowering women, early-career professionals and indigenous knowledge holders across their activities.

You can find out more about which cookies we are using or switch them off in settings.

This website uses cookies so that we can provide you with the best user experience possible. Cookie information is stored in your browser and performs functions such as recognising you when you return to our website and helping our team to understand which sections of the website you find most interesting and useful.

Strictly Necessary Cookie should be enabled at all times so that we can save your preferences for cookie settings.

If you disable this cookie, we will not be able to save your preferences. This means that every time you visit this website you will need to enable or disable cookies again.